Yann Guichard : “Why I wanted to start…”

The Sails of Change crew had been watching for the weather window that opened today (Saturday 14 Jan) in the North Atlantic since the middle of last week.

Spindrift3 Feb
On this 3rd February, we wish Thierry Chabagny a happy birthday ! He embarks on board the maxi-trimaran @sailsofchange for performance and adventure ! On board he is one of the helmsmen. Happy birthday Thierry ! 🎉 #Aroundtheworld #Record #sailingfornature https://t.co/FCXp3MG6PP 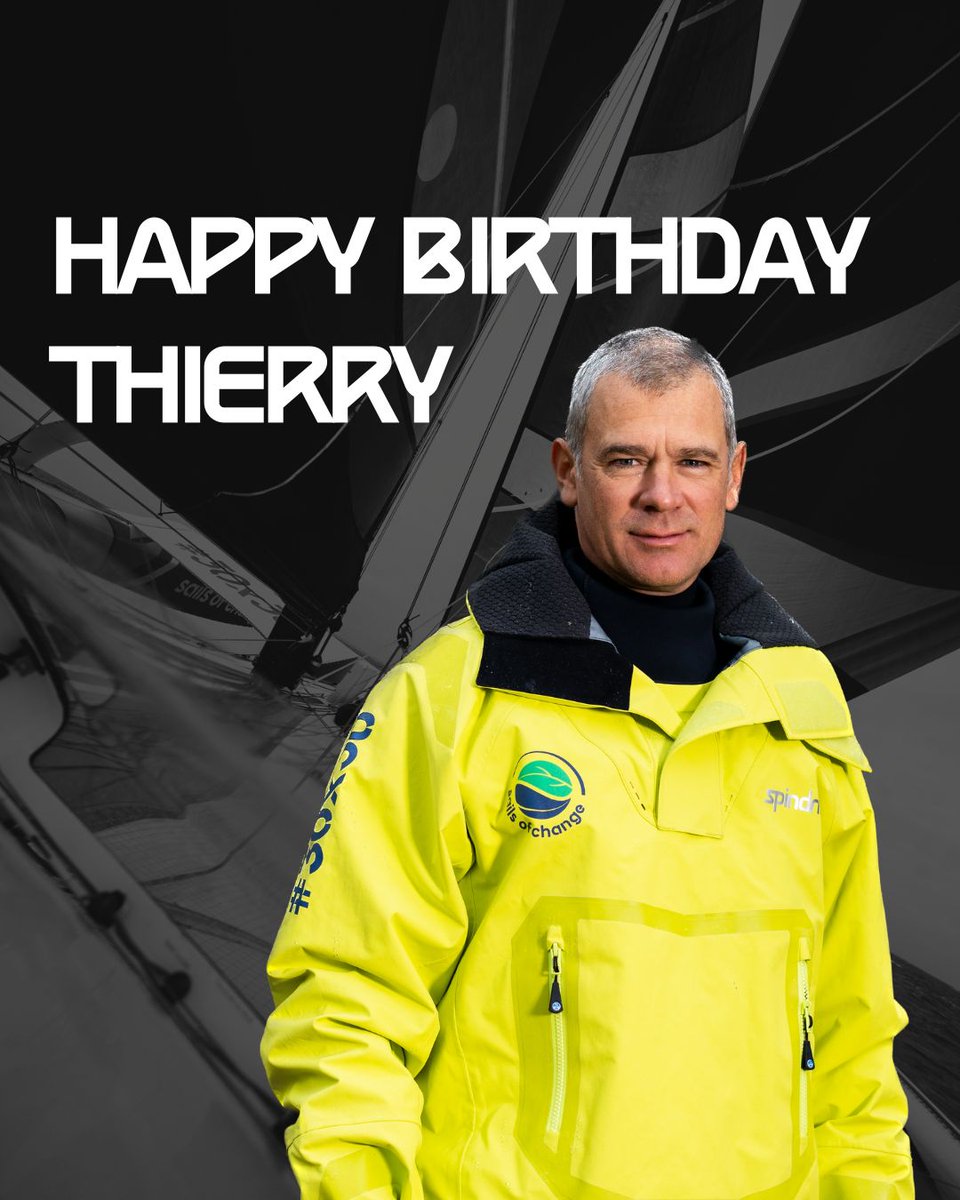 0
7
Spindrift30 Jan
Skipper, navigator, helmsman, onboard reporter... What is the role of each crew member on board ? Read more here > https://t.co/txu9TqAvnG https://t.co/IPJLMGnV84 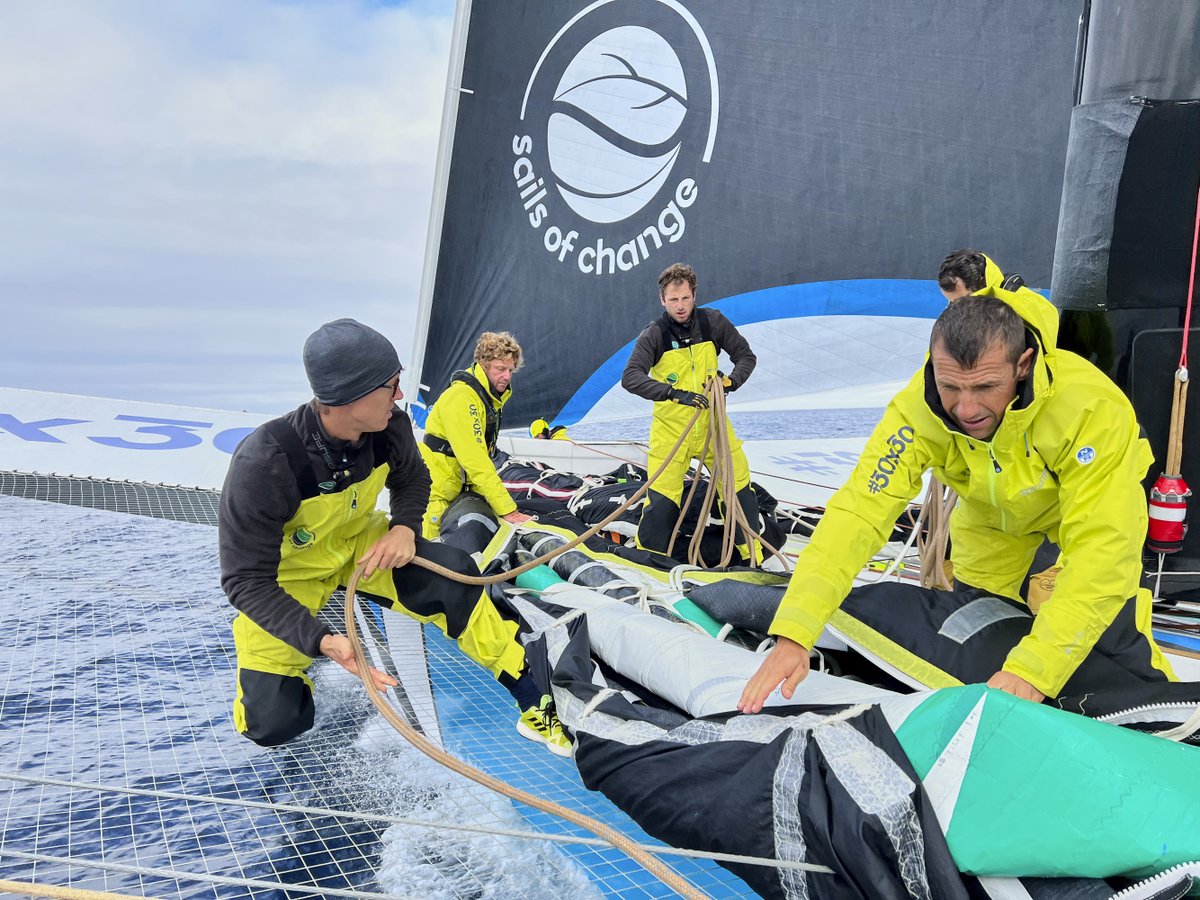 0
13
Spindrift26 Jan
#AustraliaDay 🇦🇺 The crew of the maxi-trimaran @sailsofchange will sail past Cape Leeuwin as part of the round-the-world record attempt. Named in 1801, it takes its name from the Leeuwin ("Lioness"), a Dutch ship who discovered a part of the south-west coast of Australia in... 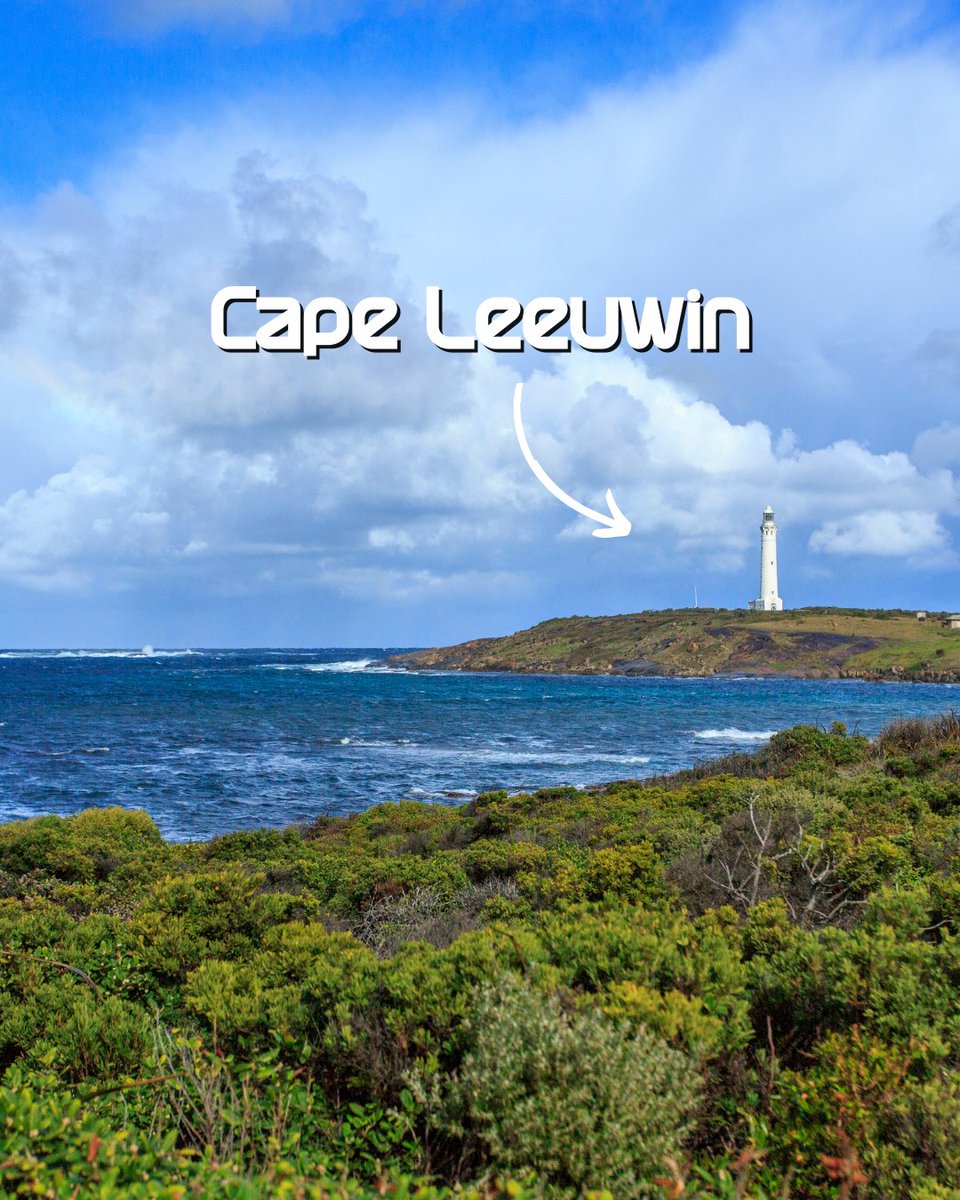 0
3
Spindrift22 Jan
Also known as the Intertropical Convergence Zone, the Doldrums is an area that covers a couple of hundred square km close to the equator. The area is formed by the convergence of warm, moist anticyclonic air masses from the tropics carried by the trade winds.... 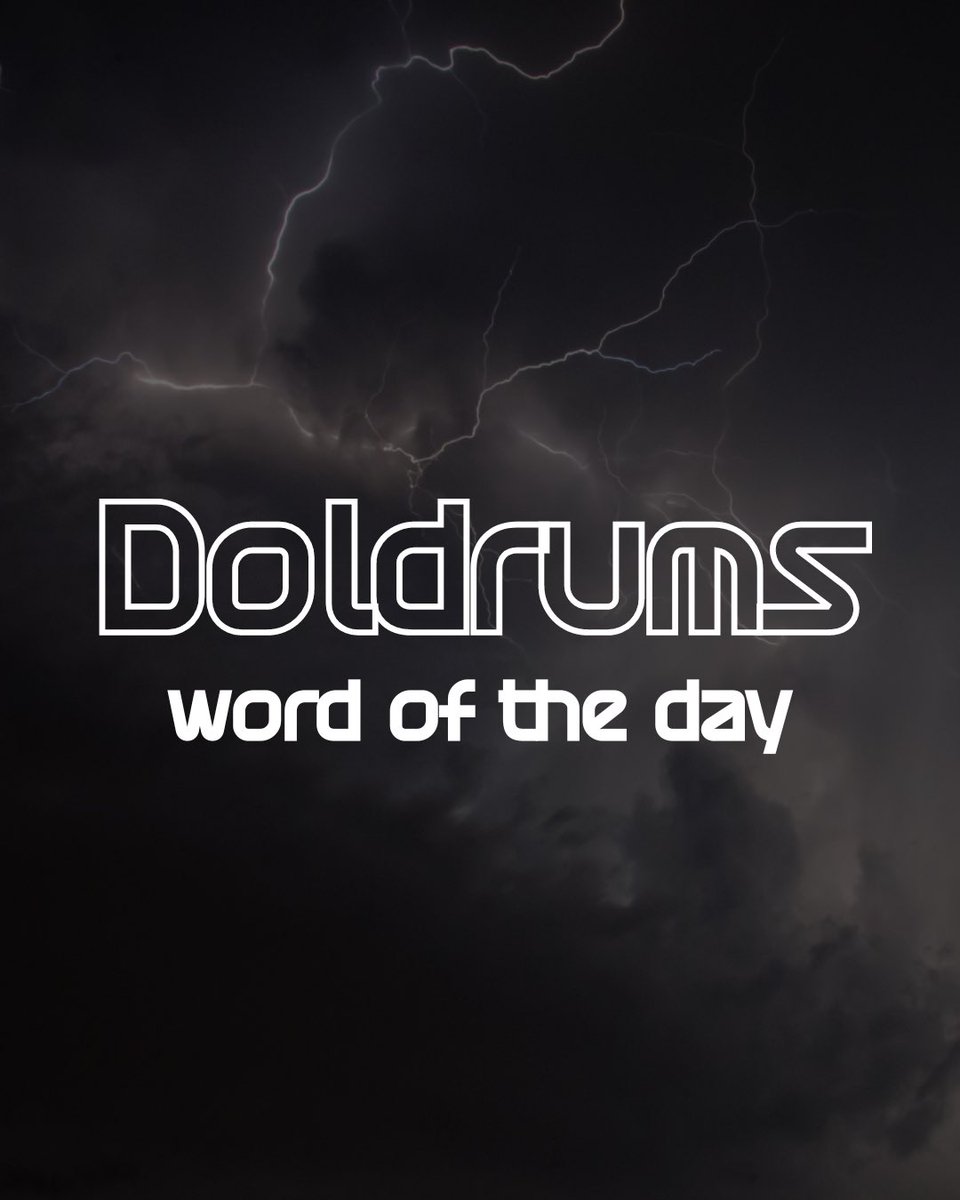 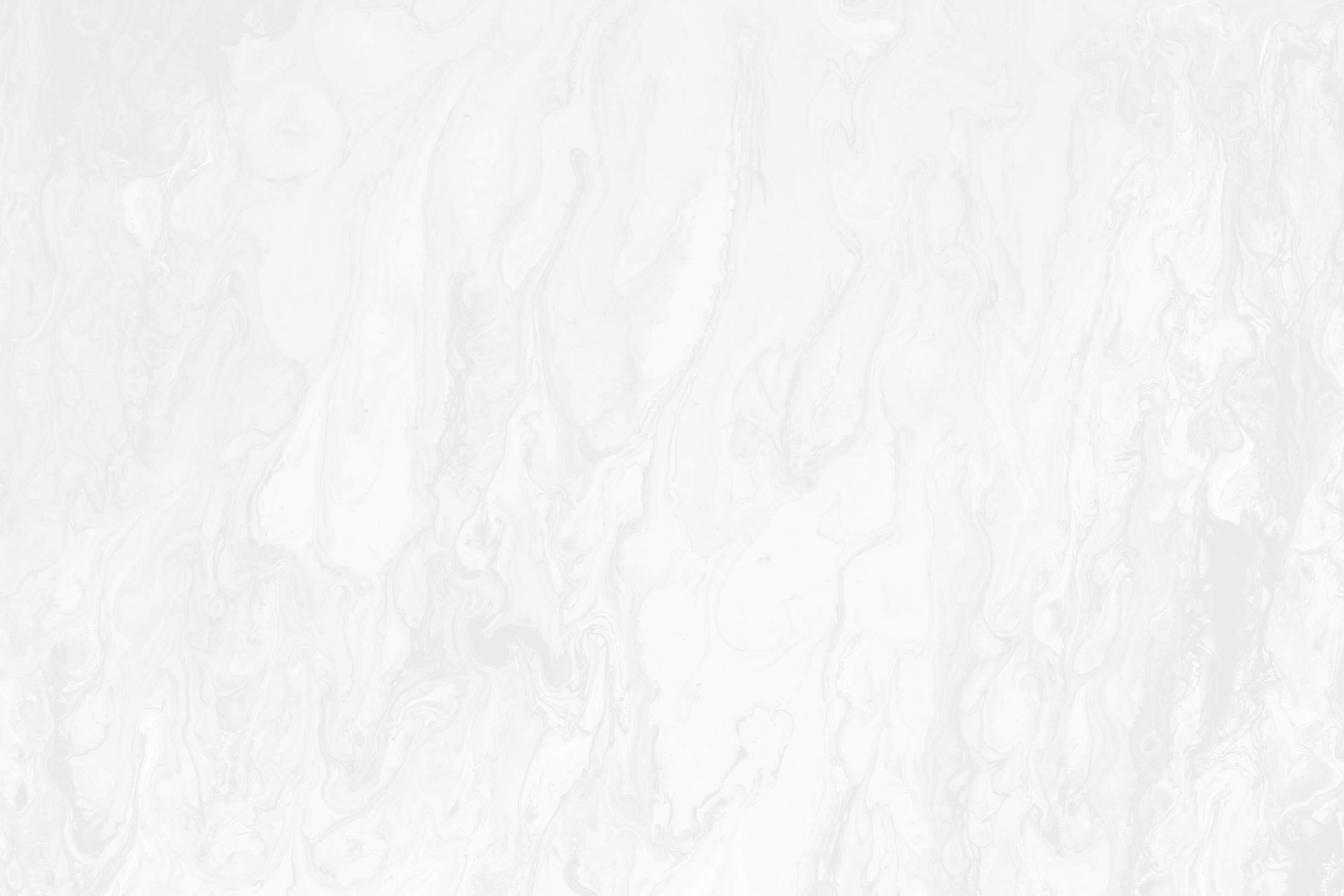 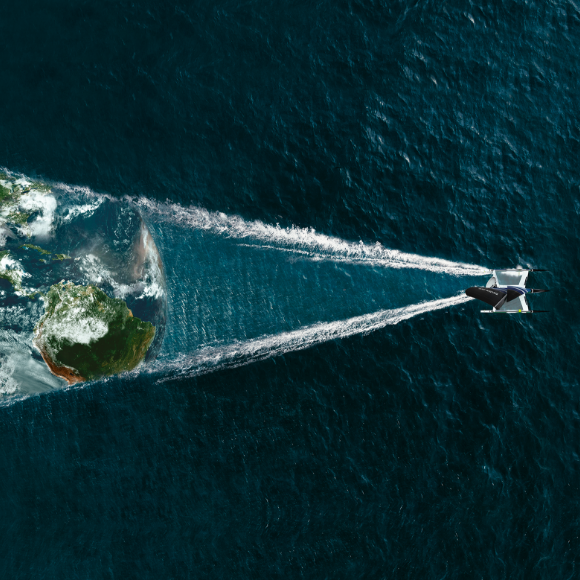 True to its name which conjures up images of spray blown from the crests of waves by the breeze, the open ocean and human adventures, the Spindrift team is writing a new chapter in its history. Targeting performance naturally remains central to this ambition, guided by the commitment displayed by its owners Dona Bertarelli and Yann Guichard.

Born from their shared passion for the ocean, the Spindrift epic continues today for its preservation.

Our survival depends on nature. Indeed, humanity’s fate is inextricably linked to the balance of the natural world, and the health of the oceans in particular, which cover two-thirds of our planet.

Inspired by the beauty of our planet and its biodiversity, Sails of Change is a platform which shines a spotlight on how important it is to restore a lasting balance between humanity and its environment.